Welcome to my website instrument! When you turn sound to on, all the links on this site become instruments. Try mousing around the page, and create your own jam. Your playing will be reflected in the sequencer below, so feel free to toggle the blue buttons if something isn't to your liking. Be sure to explore different pages of my website -- it's all part of the instrument. Enjoy!

While at CWRU, Ryan studied saxophone with Greg Banaszak, and played for artists such as Olli-Pekka Tuomisalo, Velvet Brown, Bill Dobbins, and George Weremchuck among others. Ryan has played internationally in Germany, the Netherlands, and Finland, both as a soloist and as part of a saxophone quartet. In 2015, Ryan won the Terr Ronis Memorial Recital Prize, and in 2016 Ryan was awarded first prize in the Great Composers Competition Series: The Art of Woodwinds and Brass. Ryan has played with the following groups:

Ryan also served as president and music director for CWRU's premiere all-male a cappella group, Speakeasy. For this group Ryan has written over a dozen arrangements of contemporary songs. He has also arranged for female a cappella, mixed a cappella, and various non-choral chamber groups.

As a computer engineering student and programmer, Ryan has worked with numerous languages on an array of projects that can be found on his github account or on this site under projects.

Ryan is currently attending Georgia Institute of Technology in pursuit of a Masters degree in Music Technology. He is a Graduate Research Assistant under Jason Freeman, and the software lead on TuneTable, a tangible user interface for teaching middle- and high-school kids computational concepts while making music.

Ryan's research interests center around groups of people and collaboration in music. How can a mass of people influence a performance as a set of individuals? How can technological performances communicate system behavior to an audience? In what ways can audience interaction be accessible yet musically stimulating? 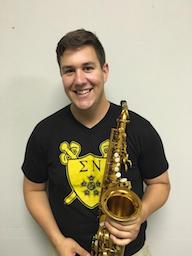 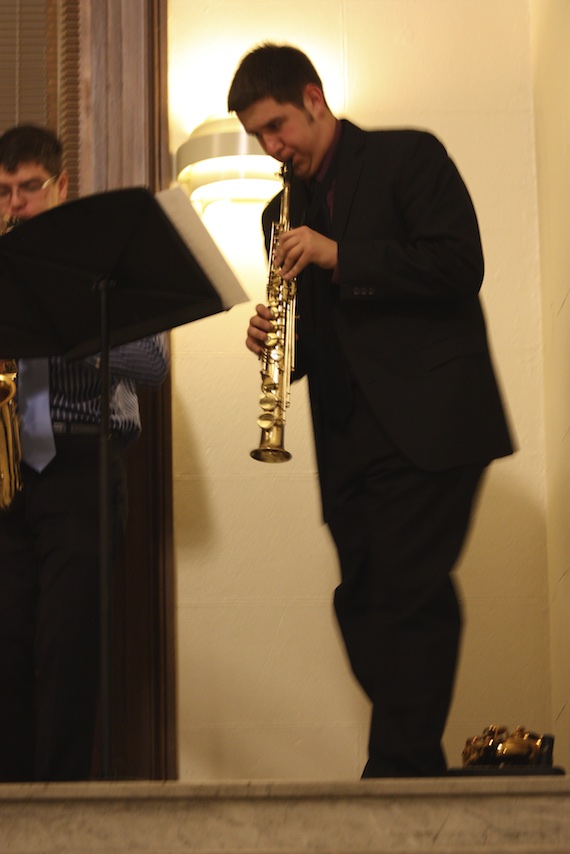 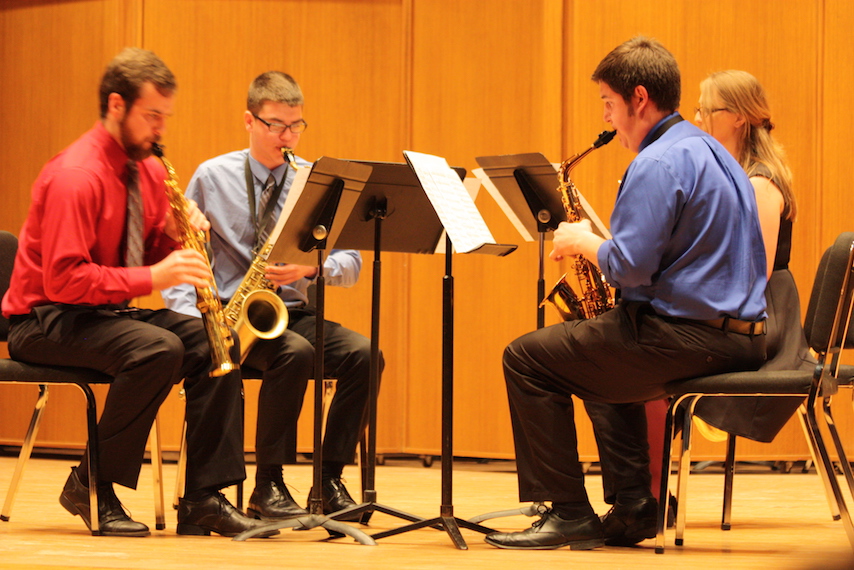 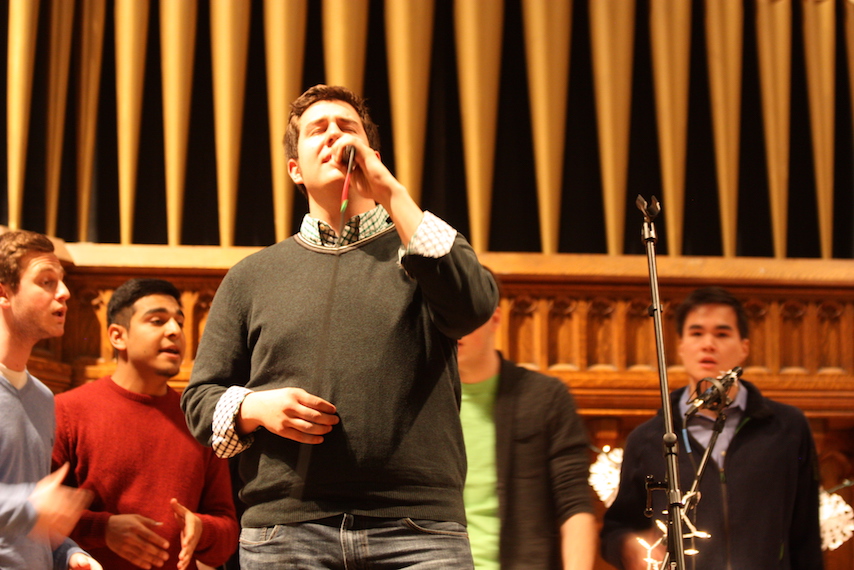 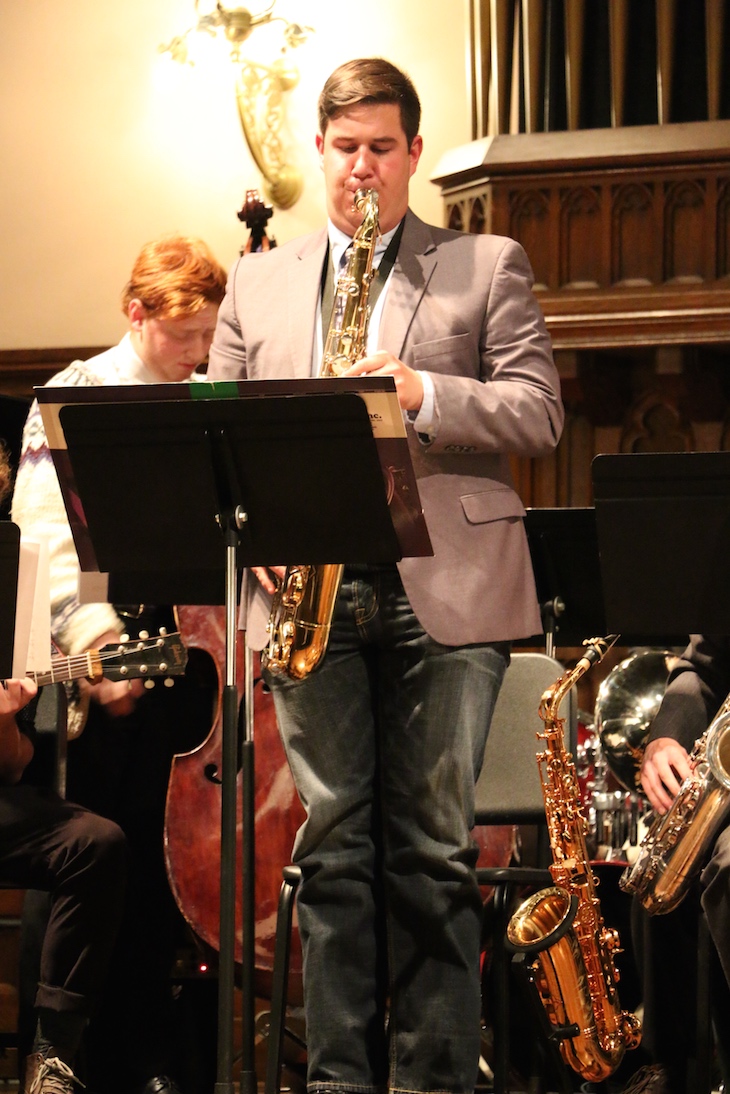 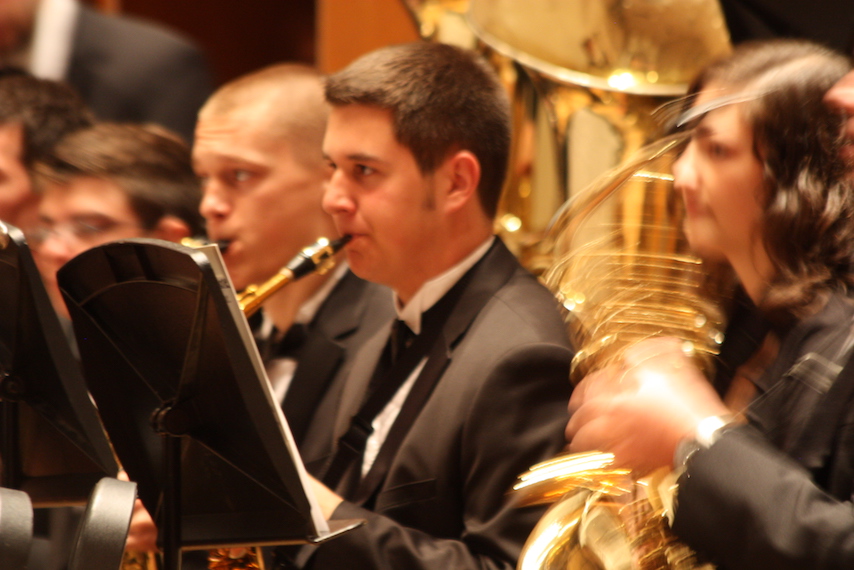 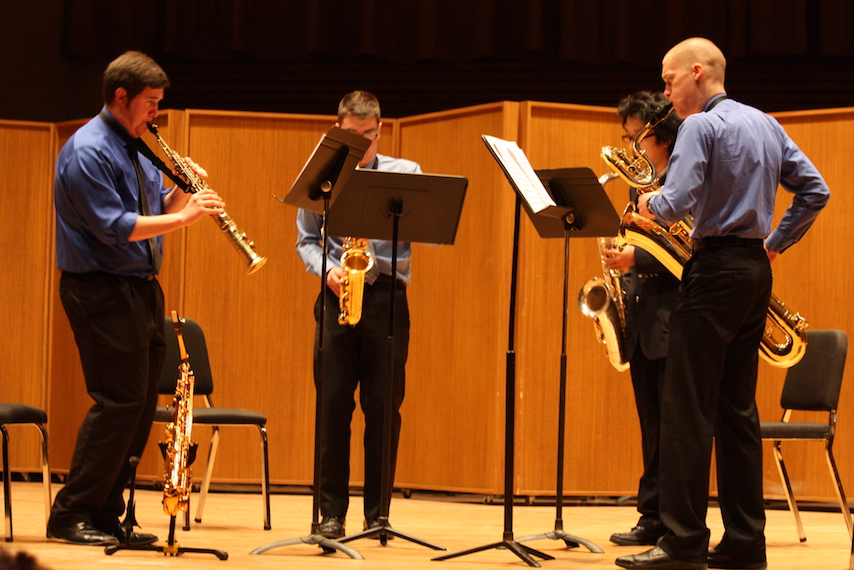 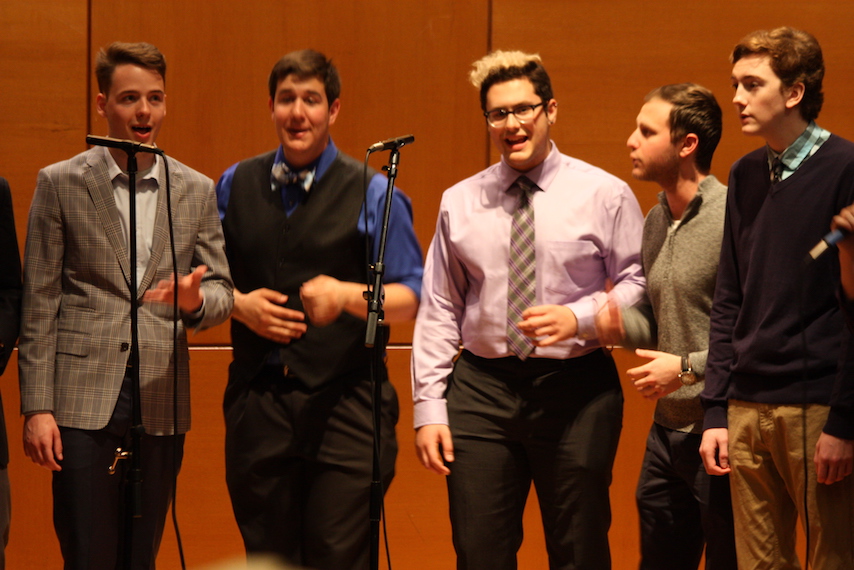 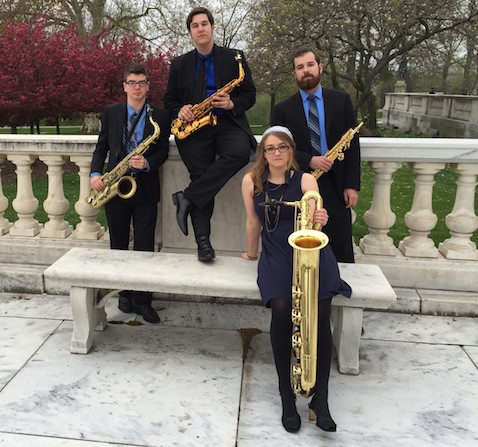 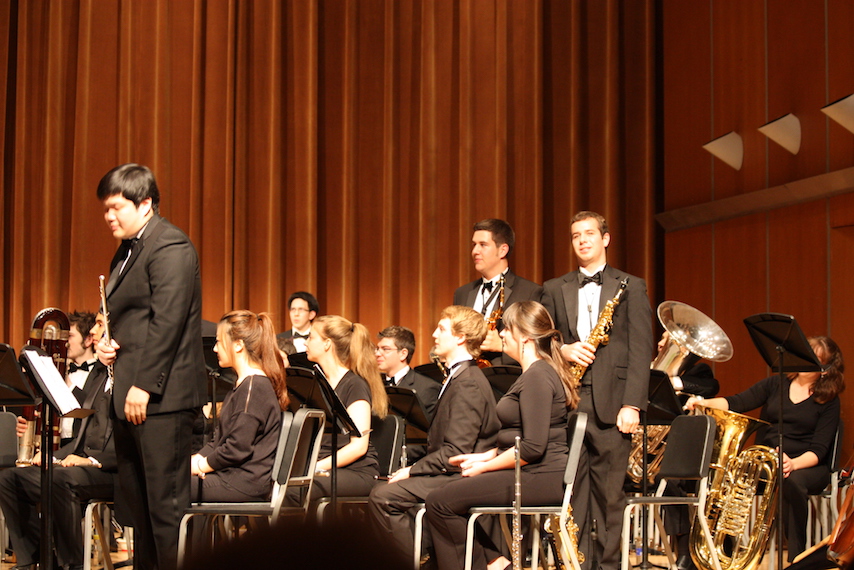 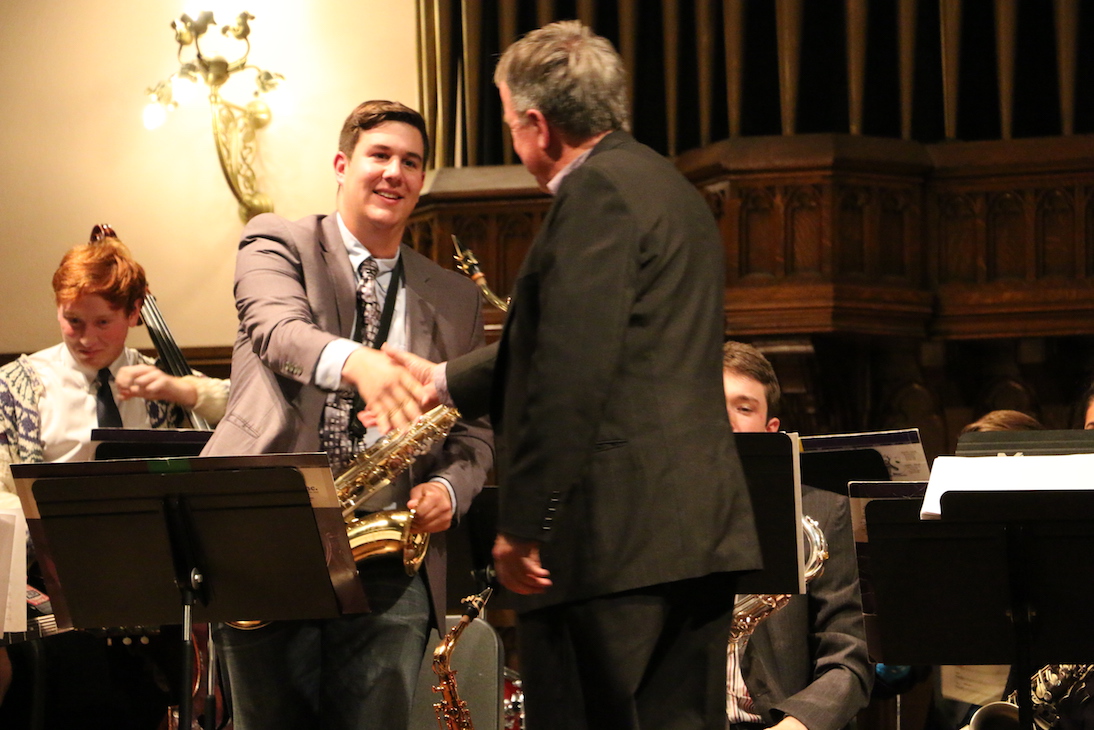 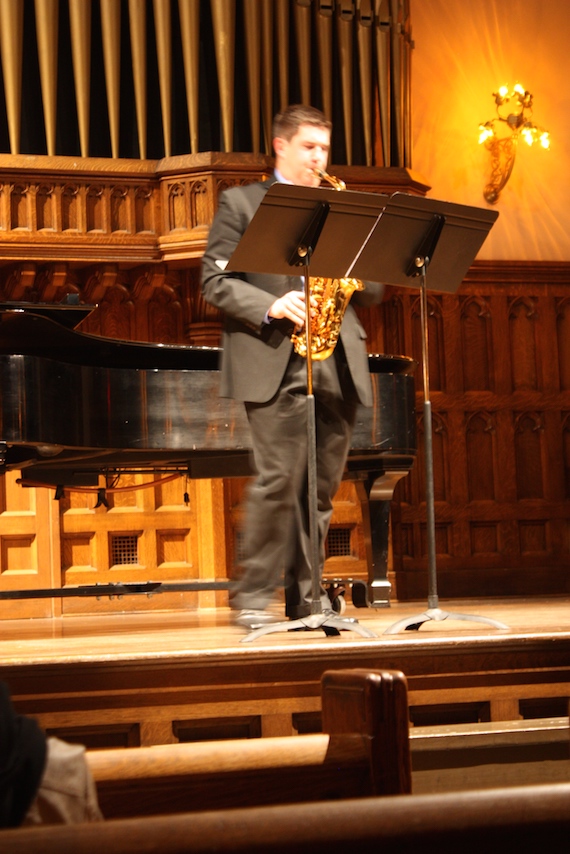 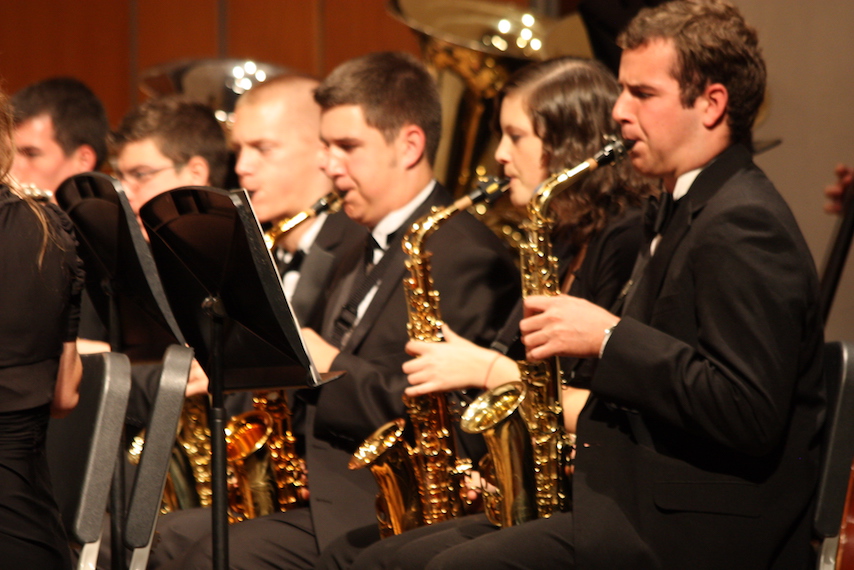 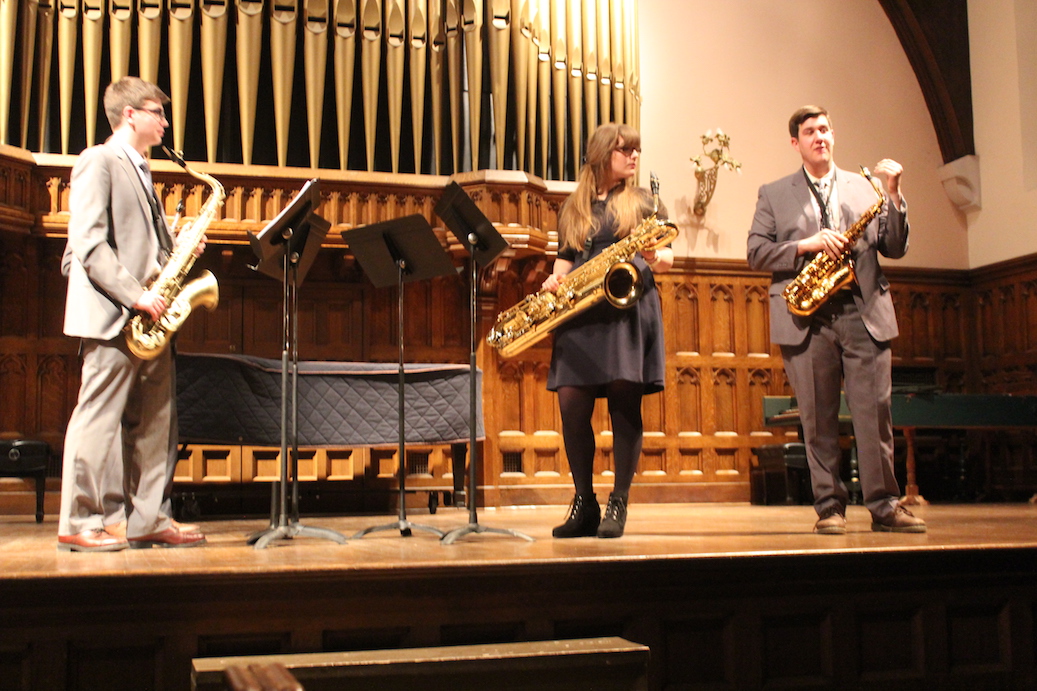 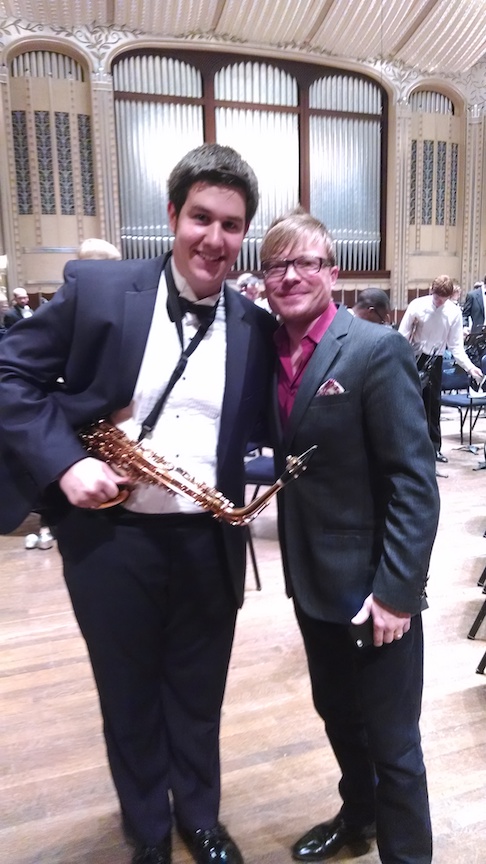 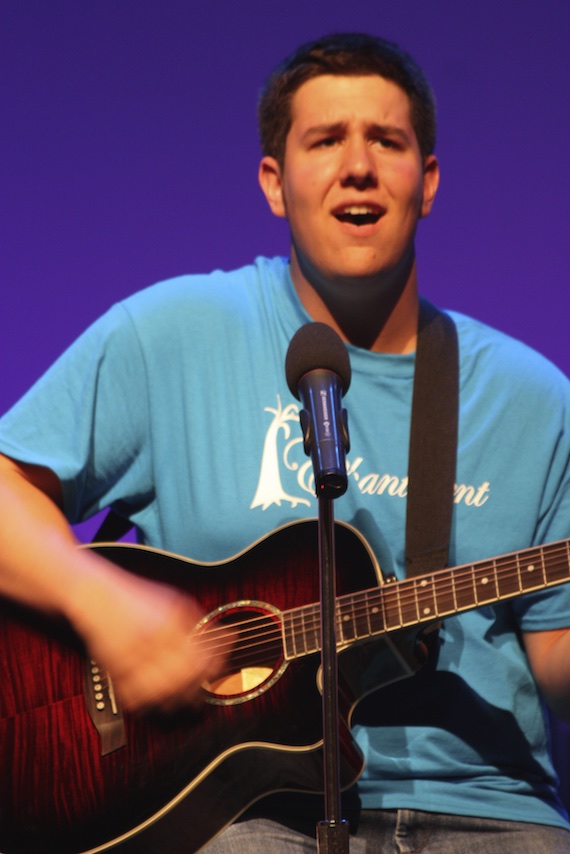 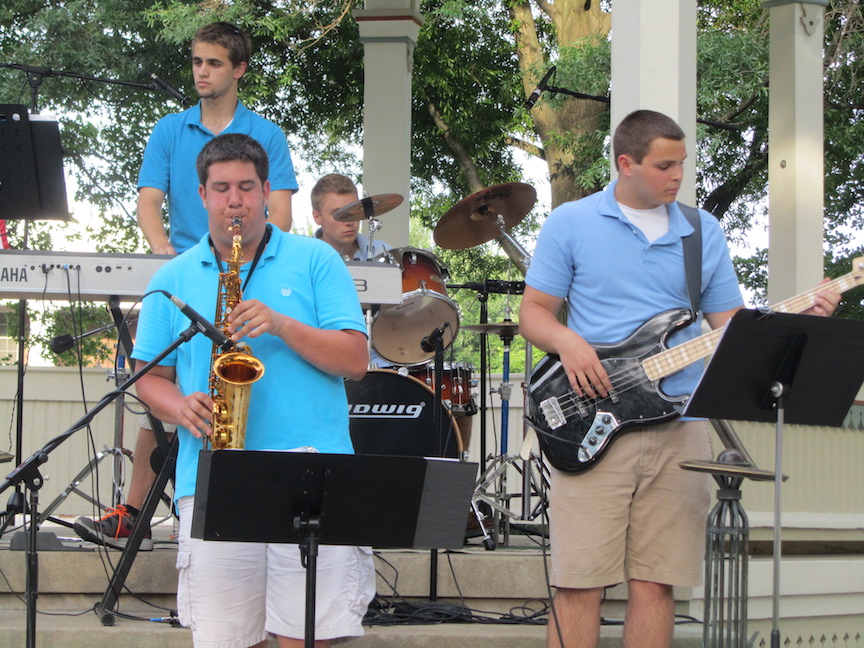 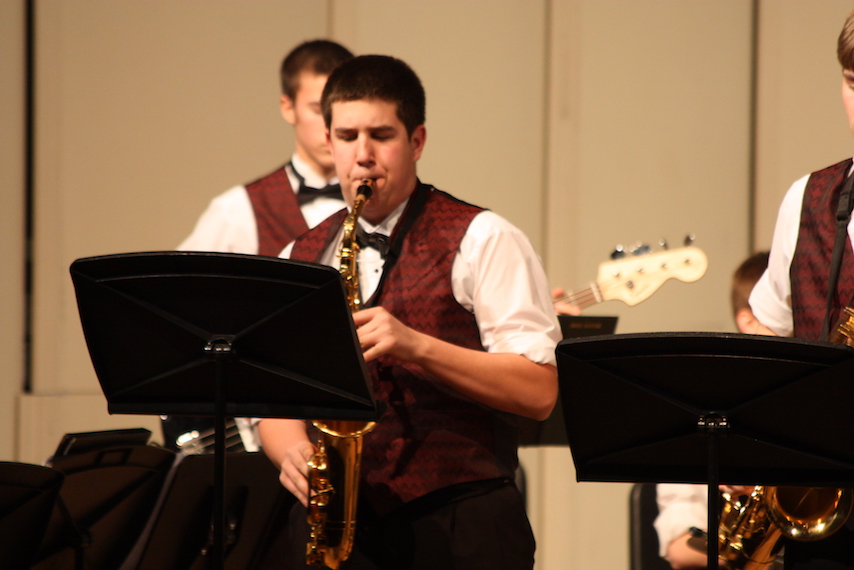 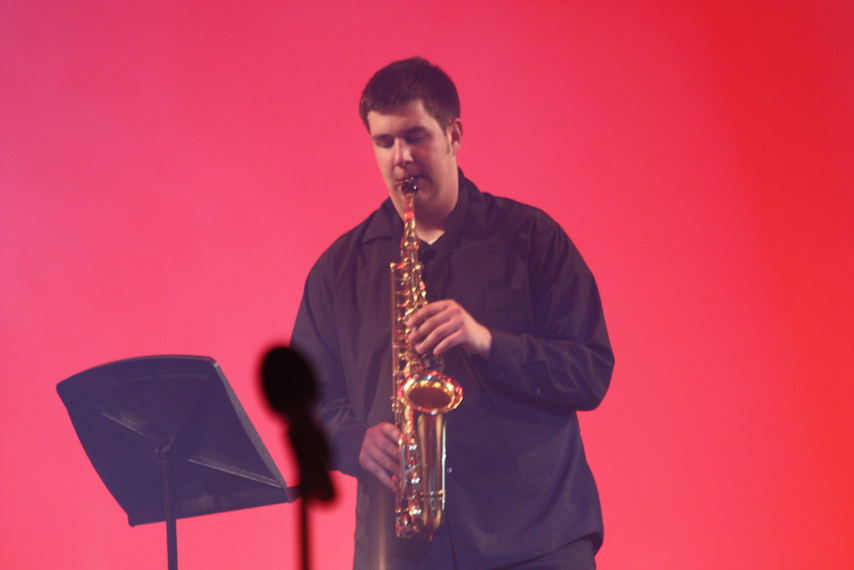 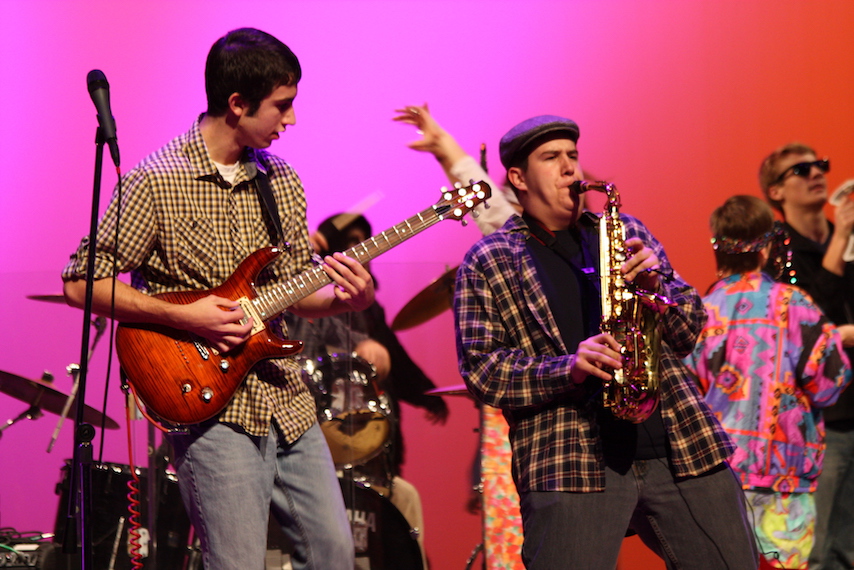 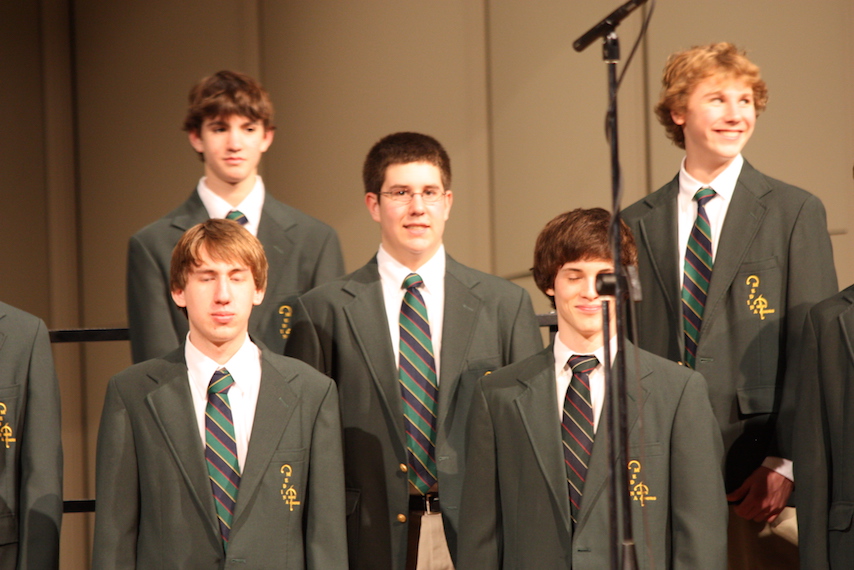